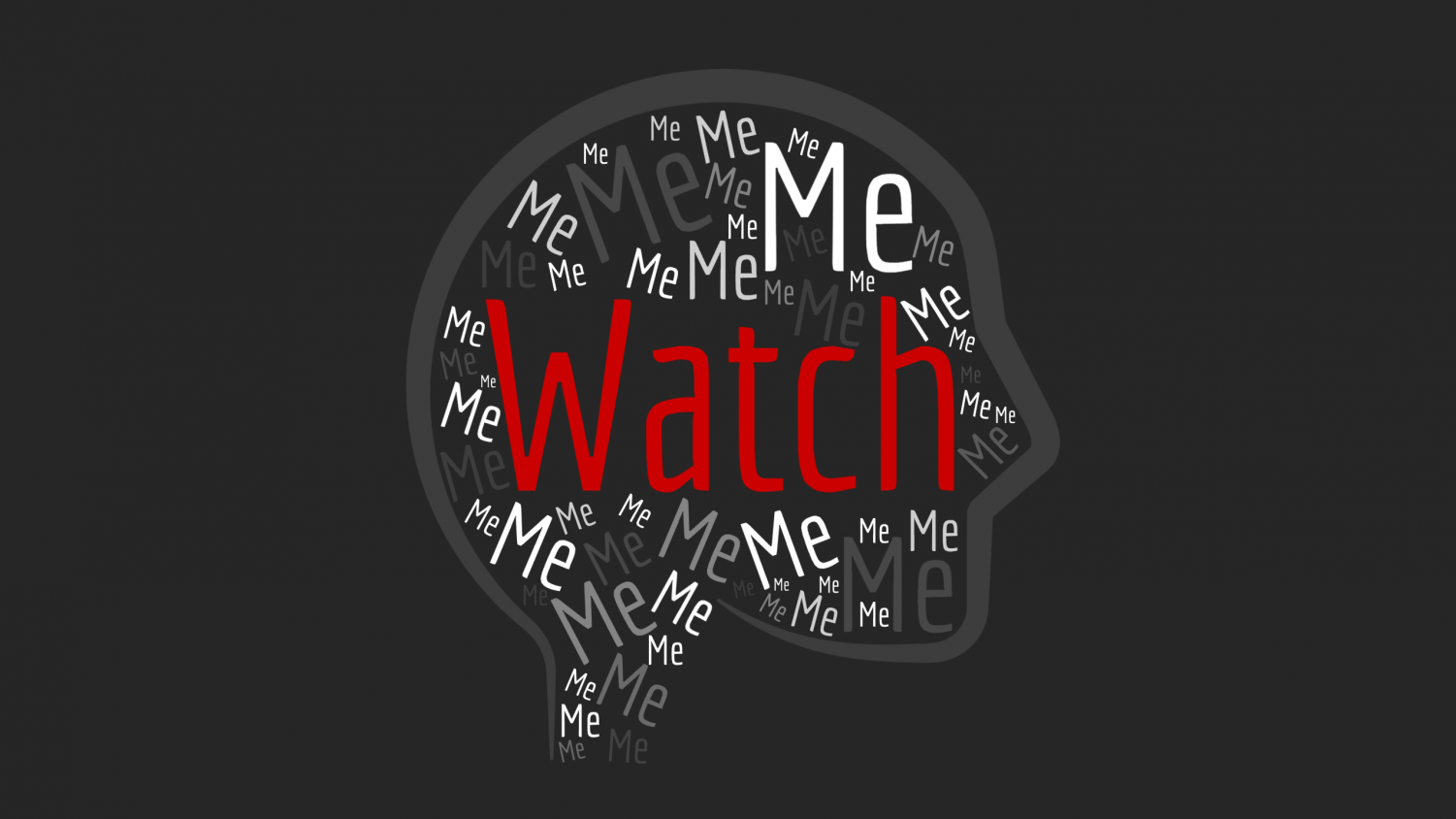 Social selling becomes the basis for the attention-seeking craving people have. (Lora Simakova)

Social selling becomes the basis for the attention-seeking craving people have.

We crave attention. It’s the human in us.

Social selling is the act of using social platforms to present oneself in a desirable way. It often refers to the establishment and expansion of sales products in the professional world, yet personal social selling can be defined as one’s own need to be liked on the internet. It is unconsciously used by everyday social media users to make themselves more likable on the internet.

Psychology teacher at Wilton High School, Michelle Maher, holds great knowledge on both the psychological and social sides of this topic.

“We are social creatures. We need to belong; it is at the core of who we are. Humans are driven by it. We know from several studies, such as Ansel Key’s Hunger Experiment, that the only thing that eclipses that need is the biological/physiological need of hunger,” Maher said.

This feeling of belonging is associated with dopamine, the “happy hormone,” and oxytocin, the “love hormone.” And when working together, they satisfy one’s craving for attention.

“These hormones can’t actively label situations, so any social attention we receive, whether online, via text, or in person, will trigger them and cause a need to belong,” Maher said.

People love receiving praise and recognition from online sources, and social media platforms are a main focus point that provide endless amounts of this feeling.

“We know that positive recognition from peers, smiling, laughing, and getting kind messages cause that. Social media platforms provide that in a virtually unlimited way, both positive and negative,” Maher said.

Many spend their time craving to be liked by society. They mask their insecurities with a smile and hope to be noticed in the ocean of validation-seeking platform users.

Anna Wilkinson, a high school junior and avid social media user, recognizes that many use social media as a way to receive gratification from others, in return making them feel better about themselves.

“I have seen people who are immensely insecure try and get validation through social media. Whether it is posting pictures of their body, their state of happiness, or trying to put on this persona of someone who is a better version of themselves,” Wilkinson said.

Because of this, people have started to identify their self-worth through a visually inaccurate depiction of an influencer’s life on social media. Influencers nowadays are people young kids look up to and see as “perfect,” and their constant visual representation feeds the social selling needs everyone is taught.

High schooler and enjoyer of these platforms, Calista Shohet, sees influencers as a big part of the problem.

“I do think social media influencers fuel people to crave more attention. ‘Normal’ people start to equate their self-worth with that of an influencer’s. The deflated and inflated confidence this brings people makes them crave the attention more to inflate the way they see themselves,” Shohet said.

Even women like Maher have noticed the toll these people take on themselves. The lives and fake realities posted by influencers are seen by many as perfection and an ideal life.

People are so scared of being themselves.”

“I’m in my 30s, and influencers impact me. I have social media, and I experience the perfection of other women and the life experiences and adventures I see. I want that, too. I know that it’s not all real, but knowing that doesn’t always stop the feeling of inadequacy or jealousy,” Maher said.

Self-worth, or the thought of its absence, has become an extensively prevalent idea in society in that many tend to base their value on the opinions of others. Although the effects of social media bring feelings of happiness and comfort, there are many overwhelming negative emotions that also occur.

These feelings are produced and vary because of an exceptionally strong output of chemicals in the body. The dopamine release is not too far from that of a class A drug and can become an addiction if abused.

Social media has started to define our sense of self. It has created the perfect world and perfect mirror of who we should be, and it is effortless to get lost within that world.”

“Social media acts as an addiction for the majority of people, whether they know it or not. I think people need to remember that only two industries in the world call those who use them ‘users,’ the drug industry and social media. Their job is to do everything they can to keep us on the platform. We are playing a game that is rigged against us,” Maher said.

It’s no surprise that humans strive to keep social connections alive. It’s in our blood. Yet platforms like Instagram, Facebook, Twitter, and TikTok fuel our act of personal social selling and overtake our sense of self.

“We are becoming addicted to a false reality,” Wilkinson said.

Leave a Comment
About the Contributor
Lora Simakova, Editor-in-Chief