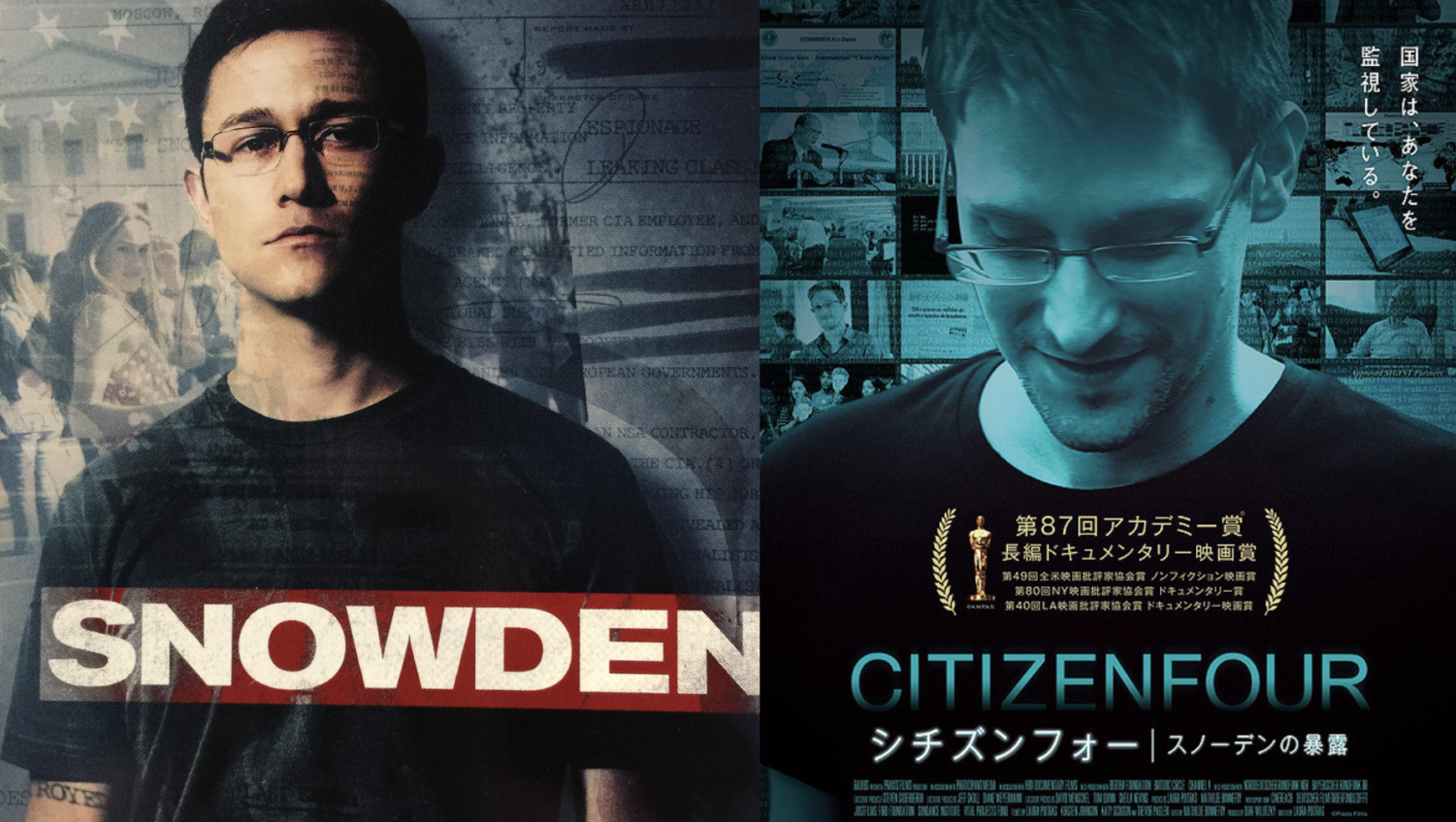 Snowden and Citizenfour highlight the power of whistleblowers

You may never use technology after watching the 2014 real-life thriller, Citizenfour, which stands as one of the all time best documentaries to date.

Directed by video journalist, Laura Poitras, the film follows Glenn Greenwald’s daily interviews with NSA’s Edward Snowden.  Poitras’ passion to film the documentary led her to communicate with Snowden via encrypted messages where we see him start to explain the government’s close monitorization of online communication. He converses under the alias, Citizenfour, to keep encryption justifiable.

Over half the documentary takes place in a small hotel room in Hong Kong where Snowden uncovers classified information. Through the film, the group dodges reporters and law enforcement.

With the help of Glenn Greenwald and Scottish journalist, Ewen MacAskill, Snowden publishes his findings on The Guardian for the world to see. Snowden explains how every action taken by a person is observed; from internet searches to live footage, everything is recorded.

Snowden now resides in the outskirts of Russia with his wife where he keeps communication to a minimum.

The documentary follows Snowden’s journey as a whistleblower. Although watching it the first time with little context is rather confusing, through a second or third watch, the film becomes easier to disentangle.

The documentary encapsulates the reality of video journalism and investigative reporting as Poitras films everything from running out of the hotel room, to keeping cell phones in the microwave, and even to Snowden entering his computer password under a special hood so as to keep his identity secure.

The film also features a limited excess in technological advancements; the soundtrack, lighting, and overall cinematography are kept to a minimum. Adding to the story, the rawness of the footage creates for a more realistic picture.Overall, Citizenfour depicts the reality of government influence and integration into the daily lives of its citizens. It’s definitely one for the books… both in the film and social industry.

Oliver Stone’s 2016 movie Snowden is no Oliver Stone movie without the center of focus on a former U.S. government employee.

With Stone’s background in researching stories like the Richard Nixon case or the 9/11 attacks, it comes with no surprise that he had to jump on the Edward Snowden train.

The movie itself follows very closely to its 2014 competitor, Citizenfour, in which Snowden’s Hong Kong meeting with interviewers is highlighted.

Snowden, however, centers more around cinematography rather than documentation. The film has an extensive storyline — three actually — portrayed in a narrative form.

Stone shows the effect that Snowden’s findings had on his personal health as well as on his relationship with his significant other; his intimate life becomes not so intimate after he realizes his laptop camera is watching his every move.

The film is arguably more complex and convoluted than its counterpart, Citizenfour. With three storylines all interwoven into one, Snowden’s early years as a child, and the covert operations run by our government, Snowden should also be seen more than just once to understand its full meaning.

With this all in mind, however, Stone is able to add the human-like characteristic that Citizenfour lacks. With the addition of Snowden’s significant other and a clear mental impact from the research, the movie highlights issues from all sides.

On the cinematography side, Snowden both

lacks and accomplishes more than the eye can see. Edward Snowden, played by Joseph Gordon-Levitt, however, excels on all levels. From his body language to the minute details of his facial expressions, Gordon-Levitt carries through a performance to remember.

Overall, Snowden depicts the power of cinematography to portray a story. It’s definitely one for the books… both in film and social industry.