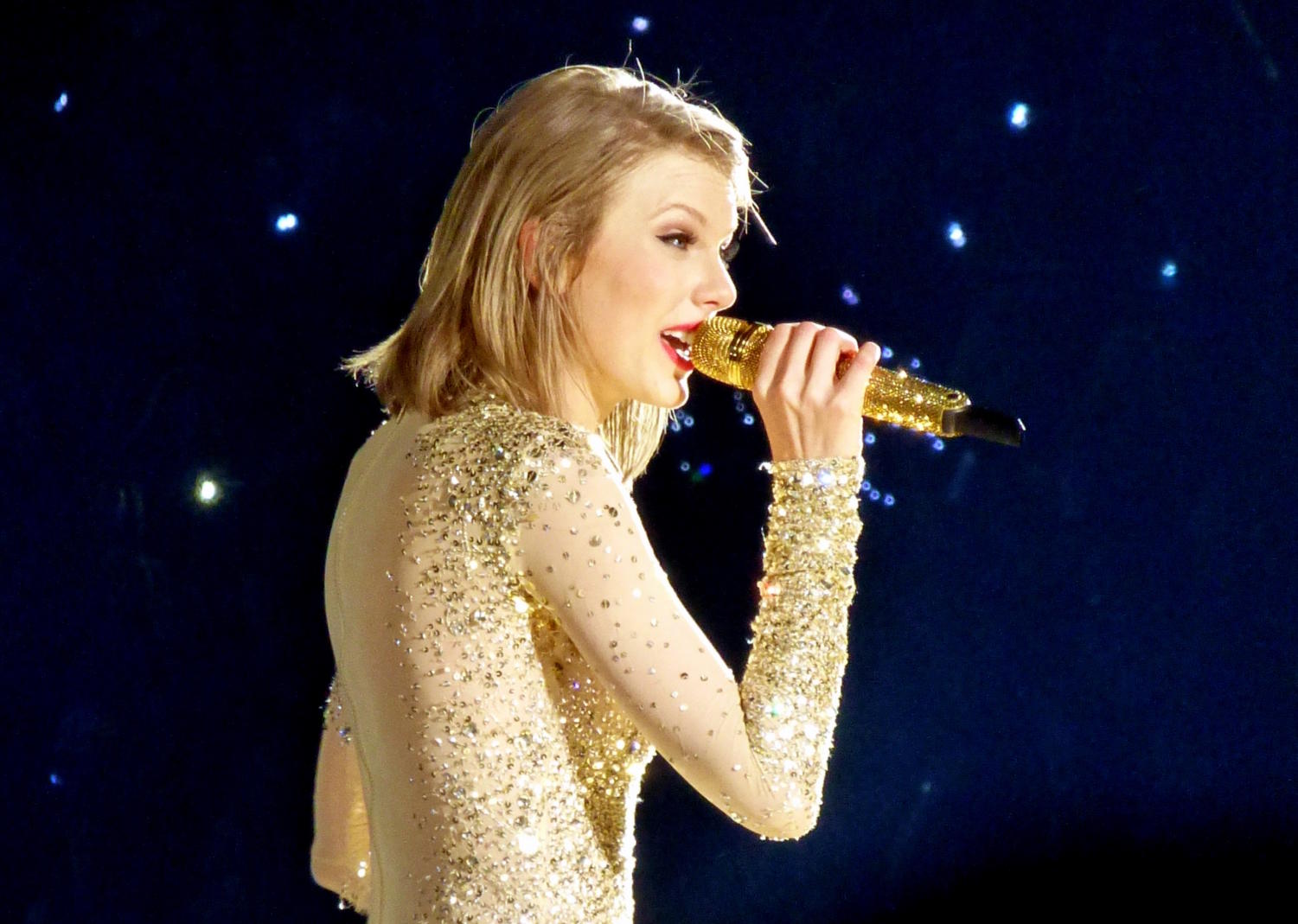 Ticketmaster, who merged with Live Nation Entertainment in 2010, is under investigation by the Justice Department for monopolizing the live music industry. The investigation will target Live Nation’s violation of antitrust laws, which protects consumers from anti-competitive and unethical business practices.

Rushed into the spotlight by Taylor Swift’s recent announcement of her Eras tour, millions of fans were unable to buy tickets through Ticketmaster’s platform. Tickets were sold in one of three ways: through verified fan presale, Capital One cardholder presale, or regular sale. However, many fans feel as though Ticketmaster’s handling of the situation has been unfair and chaotic.

The verified fan sale (November 15 at 10:00 AM) was a lottery, in which Ticketmaster supposedly had randomly selected accounts that completed the free sign up to participate in the presale. Those selected received codes, around 1.5 million fans, while those who weren’t were placed on the waitlist.

The purpose of the presale was to eliminate any bots who would buy presale tickets and then resell them later for higher prices. Taylor Swift has long been committed to protecting fans, with the hope that as many fans could attend without any financial barriers.

During the sale, Ticketmaster reported website crashes due to system requests, so that many customers were unable to complete their purchases. According to Ticketmaster, 2 million tickets were sold on Tuesday.

A huge shock to fans who did not qualify for presale, on Thursday at 3:00 PM, Ticketmaster announced that they had canceled regular sales for the next day, citing “high demands on ticketing systems and insufficient remaining ticket inventory.” The company did not reveal how many of Swift’s tickets were sold and how many remained.

Ticketmaster was generally unprepared, despite assuring fans and Taylor Swift herself that they would be prepared.”

Robins, a fan who was unable to get tickets through the presale and Capital One presale, expressed her frustration with the company: “I was really disappointed that I didn’t get tickets as I have been a fan for a really long time. But then I found out that Ticketmaster had canceled the general sale, and there was no way I was getting tickets. This whole experience was very upsetting, and Ticketmaster definitely should have and could have done better.”

Policymakers have commented on the issue, including Sen. Amy Klobuchar, D-Minn, who expressed “serious concerns about the state of competition in the ticketing industry,” as well as Rep. Alexandria Ocasio-Cortez, who reminded fans that Live Nation has long since been engaging in monopolistic behavior.

Ocasio-Cortez urged fans to send emails to the Department of Justice regarding the issue, criticizing the Ticketmaster and Live Nation merger in 2010, who have repeatedly scammed fans, artists, venues, and other ticket companies over the years.

Ticketmaster monopoly got you down?

Taylor Swift, too, has commented on the situation, affirming her commitment to transparency and the quality of fan experience, making no excuses for the events that have unfolded. She is currently working to improve the situation: as of now, it is unclear how the future of Swift’s tour and Live Nation’s grip on the live music industry will unfold.

Leave a Comment
About the Contributor
Joy Ren, Editor-in-Chief