This long-awaited album does not disappoint 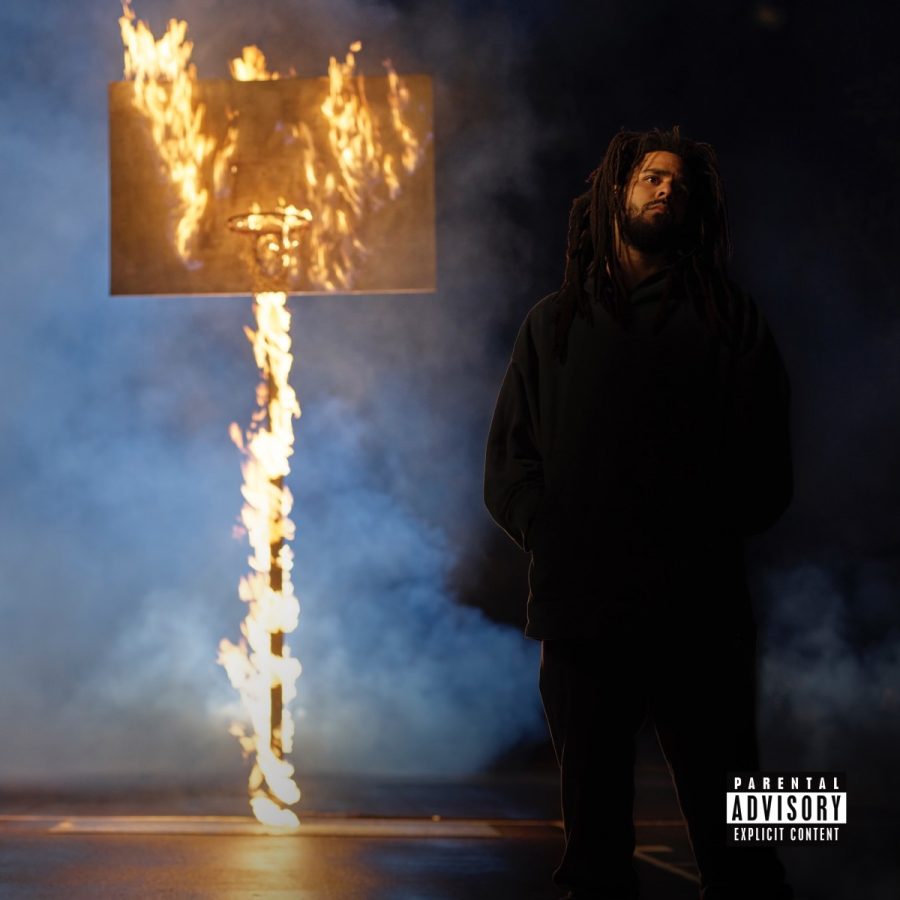 Initially titled “The Fall Off,” but now called “The Off-Season,” J. Cole’s new album is  not one to disappoint. It’s been three years since the rapper released his last album “KOD,” so it is no wonder that avid J. Cole fans like myself have been waiting anxiously for a new release.

Before “The Off-Season,” many listeners felt Cole’s discography still didn’t have an incredible solo album. Thankfully, this album portrays some of his best work, making this a pivotal moment in his career.

“9 5 . south” starts off the album with a multitude of one-liners, while laying the groundwork for following tracks. In previous albums, Cole has opened with mellow pianos and sentimental instrumentals, but it seems that he is now taking the chance to reinvent his sound. “9 5 . south” offers sharp beats and heavy rap, clearly contrasting his original work, and setting up “The Off-Season” in a new light.

The album continues to draw in listeners  with unique pieces like “a p p l y i n g . p r e s s u r e” and “m y . l i f e,” which both create a raw and authentic feel with prevalent vocals that make the album captivating in its own way.

Although most of the tracks offer original value to the album, “a m a r i” fails to provide anything other than a reasonably generic beat. Its slightly catchy chorus and typical melodic flow will likely attract streams; however, its lack of unique style ranks it much lower than Cole’s other releases.

Despite all of the criticism and polarizing views, “The Off-Season” offers something fresh to the music industry. As it comes to a close with the powerful yet soothing outro, “h u n g e r . o n . h i l l s i d e,” it is clear that Cole has created an outstanding album worth listening to. If you haven’t already, take a moment to preview some of its songs!