“Knives Out” Is Razor Sharp 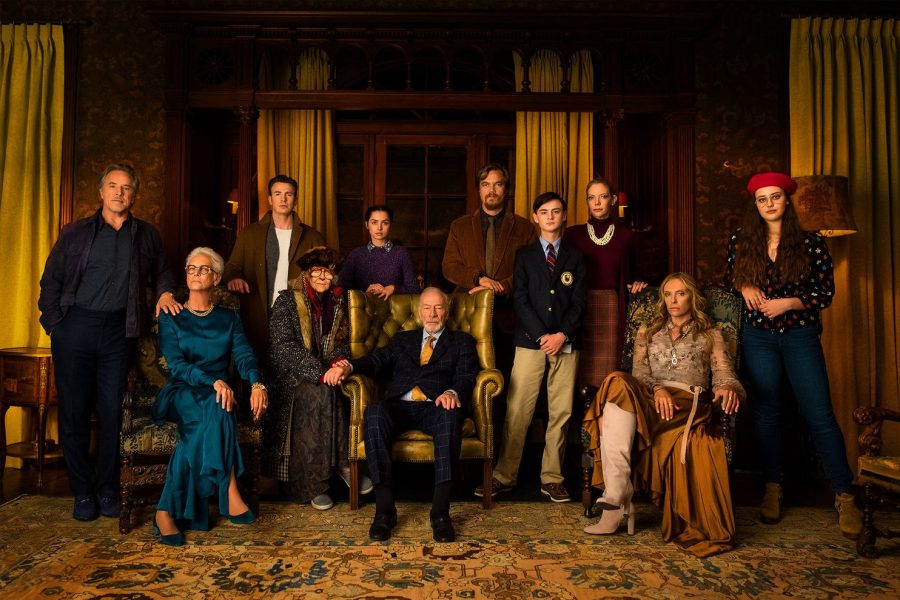 A man has died. The authorities assume suicide, but an eccentric private investigator suspects foul play. At the center of it all is the man’s family: a set of quirky, possibly sinister affluents harboring ominous secrets.

That’s the premise of Knives Out, a murder-mystery directed by Rian Johnson. It’s also a description that implies a certain gravitas to the film. But make no mistake, while Knives Out is a one-hundred-percent “real” murder-mystery – pompous detectives, flashback-y interrogations, complicated schemes and all – it also possesses an undoubtable feeling of lightheartedness. It’s not a comedy per-se, but I’m not sure I’d call it a serious drama either. I can’t say whether you’ll enjoy or reject Knives Out’s tonal decisions, but I’d recommend not entering with rigid expectations.

My other recommendation would be to see the film, because Knives Out is a very good, very well-done and enticing whodunnit that, if not for a slightly lethargic first act, might’ve been something truly great.

The plot kicks off once Harlan Thrombey, the lavishly wealthy patriarch of an extensive family, is found with his throat cut the day after his eighty-fifth birthday. Police declare it a probable suicide, but Detective Benoit Blanc thinks otherwise. What ensues is a lengthy investigation, reopening long-standing tensions within Thrombey’s family.

What anchors Knives Out is the cast. The film’s ensemble is to die for: Jamie Lee Curtis, Michael Shannon, Chris Evans, Toni Collette, Ana de Armas and Katherine Langford, to name a few, are all in attendance. Daniel Craig portrays Blanc himself, and save for some mild performal difficulties, proves delightful as a Hercule Poirot-esque detective.

The aesthetic decisions greatly contribute to the film’s atmosphere. The main set (Thrombey’s mansion) feels lifted entirely from a Clue board; the appropriately imperious costumes could have sprung from an Agatha Christie novel.

In addition to directing, Johnson writes the script. Being its sole writer, Knives Out is lush with Johnson’s signature sense of humor. This is largely enjoyable, but can also work against the film. Knives Out’s comedic moments occasionally undercut its drama, yielding confused reactions. The first act is particularly stifled: burdened with Craig’s initially iffy performance and the disorderly tone, Knives Out nearly slays its emotional credibility out of the gate.

The first act aside, however, there’s nothing really to fault in Knives Out. It’s twisty, clever, and hugely entertaining – I would certainly recommend finding the time for this one.