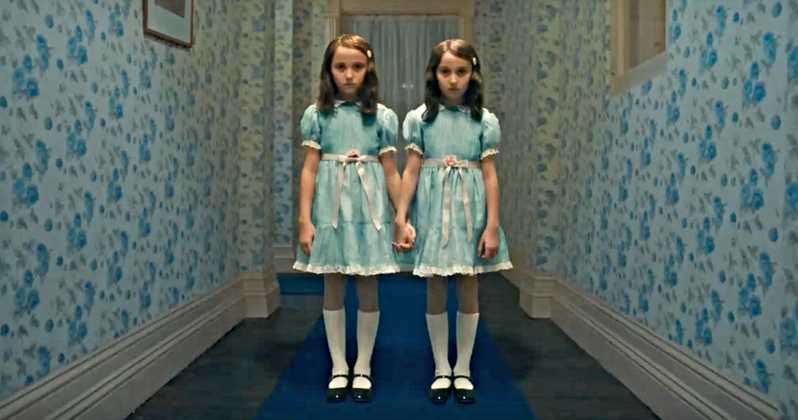 Despite sharing a title and basic storyline, Stephen King’s and Stanley Kubrick’s iterations of The Shining could not be more dissimilar. King’s novel envisioned a harrowingly claustrophobic nightmare which sees a recovering alcoholic driven insane by a batch of hotel-based spirits. When Kubrick adapted King’s work into a feature film, he dramatically reworked its central premise; reimagining King’s tragic hero as an unhinged domestic abuser, inverting King’s thesis of the true source of evil within the story. Initially controversial, Kubrick’s Shining endured, and is now widely considered as one of the greatest horror films of all time.

As to which of these versions is superior is a subject of hot debate. It’s also the biggest reason why Doctor Sleep shouldn’t work. Although written as a sequel to King’s Shining, any major film adaptation of Doctor Sleep would undoubtedly be influenced by Kubrick’s film. Worse, there could be an attempt to meld their conflicting visions.

So perhaps it’s a miracle that Doctor Sleep is any good at all. Because, make no mistake, Doctor Sleep is a pretty decent film. Its performances are solid, there’s a handful of clever visuals, and is frightening in spots.

However, what I can’t help but feel is that Doctor Sleep, despite mostly leaning on the novel as opposed to the film, only truly edges beyond the borders of “good” when it’s allowed to indulge in the Kubrickian classic. Doctor Sleep satisfies one master (King) when it should be deferring to the other (Kubrick), and thus it may disappoint some looking for the insidious terror of the original film.

Set thirty years after The Shining, Doctor Sleep follows a now adult Danny Torrance. Working at a hospital, Torrance has earned himself the nickname “Doctor Sleep” for his ability to successfully transition dying patients to their eternal slumber. However, Torrance’s world is soon turned upside down as he meets Abra Stone, a young girl with telepathic abilities similar to his own. They soon find themselves hunted by the True Knot, an ominous cult bent on extracting Stone’s powers. Together, they form an unlikely alliance to defeat the cult – in turn awakening some Shining-native demons.

The screenplay is somewhat of a mixed bag. Written by Mike Flanagan, Doctor Sleep’s script is way too long. Granted, King’s novel is also rather lengthy, but Doctor Sleep’s narrative feels bloated nonetheless. Its characterizations, however, are quite good. McGregor and Curran emerge as fully developed, interesting characters, making the runtime bearable.

Where the film really shines (no pun intended) is in its connection to Kubrick’s film. Particularly in the third act – the film’s finale involves numerous callbacks and references to the original, all of which are stupendously well-done. This is also the only instance in which Doctor Sleep feels like a genuine sequel to The Shining, for better or for worse. Furthermore, Doctor Sleep only evokes real fear when it is in command of The Shining’s characters and aesthetics, leaving the remainder of the film comparatively weak and unscary.

Regardless, I mostly enjoyed Doctor Sleep for what it was: a very overlong, sometimes hammy horror exercise, yet one that mostly makes up for it by possessing a killer third act and some great characterizations. I’d recommend it to any fans of King, Kubrick, or the genre at large.