“It: Chapter Two” Spends Too Much Time Clowning Around 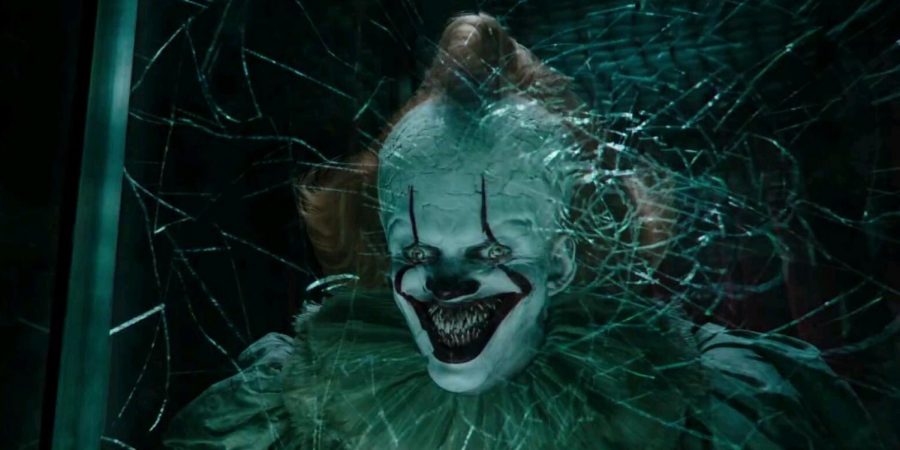 Whenever a book is dubbed as “unfilmable”, I’ll usually scoff. I am a believer that any piece of fiction can be adapted into a great film. For proof, look to The Wizard of Oz, The Lord of the Rings, and the plays of Shakespeare – all works that were deemed “unfilmable”, and yet all have worked well as films.

Stephen King’s IT, however, may be as unfilmable as they come. King’s horror masterpiece is a novel of gargantuan size and unimaginable scale, which is why filmmakers have… struggled in translating it to the big screen. The 1990 miniseries was an unscary slog, while the 2017 film was insultingly generic.

Which brings us to It: Chapter Two, the direct continuation of the 2017 film. Set 27 years after the original, Chapter Two adapts the latter half of King’s novel, revisiting the now adult Losers’ Club as they try to vanquish the infamous child-eating clown, Pennywise, once and for all. Is it the adaptation that IT deserves? Short answer: no. Long answer: kind of.

See, there are scenes and moments when Chapter Two feels exactly like the film fans like me have been waiting for. A lot of that has to do with the cast – Bill Skarsgård proves yet again that he is fantastically suited for the role of Pennywise, and Jessica Chastain, Bill Hader, James McAvoy, and the rest of the main ensemble do wonderful jobs. Hader and Chastain are particularly memorable, easily walking away as the standouts.

A lot is owed to the script, too. Despite being frequently problematic, Chapter Two’s script is quite ambitious and entertaining. Screenwriter Gary Dauberman crafts a story that’s largely unafraid of King’s source material; Chapter Two’s occasional indulgence in the novel’s mythos makes it decidedly less uninspired than the 2017 original.

Unfortunately though, while the script may be admirable in its intentions, it’s also very, very, very messy and confused. Let’s be clear about that last part – tonal confusion, while it may not be the most outright damaging flaw within the film, is certainly the most distracting.

A major problem with the original was a lack of real scares. Why the original It struggled in evoking fear is up to debate, but as far as I’m concerned, it was because of the tonally inconsistent screenplay. Jokes and moments of humor were so abundant that it took you out of the moment; you forgot that you were watching a horror film. And that problem has mostly carried over to Chapter Two – the jokes extend far beyond levity, they disrupt and undermine the narrative. As a result, Chapter Two just isn’t that scary, which doesn’t quite derail the film but makes it unsatisfying as a horror vessel.

The supporting cast is highly underutilized. The Henry Bowers character feels even more like an afterthought than in the original, which really stinks for me as I know what a complex and compelling character he was in the novel. Seeds for interesting characters are planted in Jess Weixler’s Audra Phillips and Will Beinbrink’s Tom Rogan, but neither really goes anywhere.

The visual effects, however, are just about as perfect as one could hope. The filmmakers were afforded a higher budget this time around, and it shows. Chapter Two’s effects border on excellent, effectively being used to highlight and complement the ‘scary’ parts of the film. Granted, the effects are trapped in scenes utterly absent of real horror, but still: the effects are friggin’ great.

It: Chapter Two is not a bad film. Despite its lengthy runtime, it never really becomes boring or dull. On-balance, I definitely liked it more than the first one, despite it being a less narratively polished film. It’s a film constructed with the noblest of goals, goals it occasionally meets, but overall is too architecturally corrupt to fully realize its potential.

If you enjoyed the 2017 original, I suppose that you should see this. It does a good-enough job of concluding its story – a story that, quite frankly, should’ve been a lot better.