With “Captain Marvel”, Marvel Delivers Its Weakest Effort Since “Avengers: Age of Ultron” 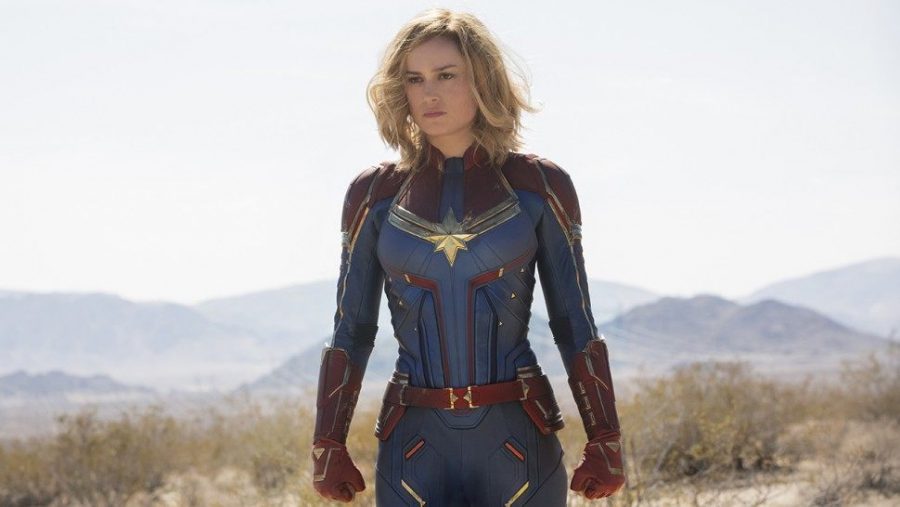 I’m an admitted pessimist of the Marvel machine. I consider their serialized, often continuity-driven storytelling approach to be a not only poor but damaging filmmaking decision; we can thank them for the plethora of failed ‘cinematic universes’ that have staggered their ways into theaters over the past decade.

On that same note however, it’s also worth mentioning that the studio has produced some legitimately great and, dare I say it, important films in its lifespan. The Avengers, Guardians of the Galaxy, Black Panther, Iron Man, and Captain America: The Winter Soldier are I would argue very well-made, affecting films that hold up delightfully on rewatch.

But most of the time, I’m unimpressed with Marvel’s work. There’s a pool of typical ‘Marvel problems’ I find plague most of their films: barren, two-dimensional characters, formulative scripts, poor effects, and an over-emphasis on franchise lore.

Usually, only one or two of these issues crop up per film. But sometimes, all of those issues and more are present. And that’s when you get something like Captain Marvel: an uninspired, committee-made slog that spits in the face of its self-proclaimed significance.

And about that word ‘significance’. Captain Marvel appears to have a certain level of arrogance attached to it. It believes that simply by the virtue of being the first female-led Marvel film, it automatically is as important and game-changing as say, Wonder Woman and Black Panther.

What Captain Marvel seems to miss about Black Panther and Wonder Woman is that they weren’t meaningful just because of the obvious cultural and social milestones they achieved. They were also chock full of compelling characters, exciting action beats, as well as incredibly insightful themes.

Captain Marvel is devoid of any of those qualities. It’s entirely deprived of life or narrative flair, and a lot of that stems from the lackluster cast.

Leading lady Brie Larson is a tremendous actress – not even thirty-years old, she already has a Leading Actress Oscar under her belt. But she just seems so bored here. The same goes for the rest of the cast, really. With the exception of Samuel L. Jackson, you never really get the feeling that any cast member really wants to be there.

The script is lifeless and dull. Indistinguishable from the heaps of similar blockbusters every year; not even Doctor Strange exhibited this level of uncreativity. Dialogue ranges from laughably corny to flat-out melodramatic.

In the end, the only thing that keeps Captain Marvel from being among the truly bad Marvel films is that it’s so uninteresting that it fails to grab my attention long enough for me to get truly angry about it. I mean, hey – Avengers: Age of Ultron may have been terrible, but at least it was memorable, for better or for worse.

Narratively, Captain Marvel is the equivalent of flavored water. It’s a carbon-copy of nearly every other variation of the liquid, with a few barely-noticeable kinks that are supposed to make it a superior product.

On that note, unless you’re one of those people who really love flavored water, I’d skip Captain Marvel. I just hope that the upcoming Avengers: Endgame isn’t this hackneyed.