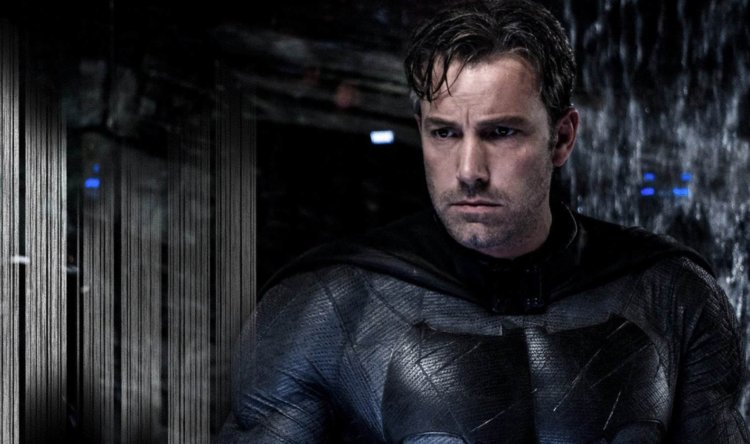 Well, that’s that. Despite having just two films (three if you count his Suicide Squad cameo) under his belt, Ben Affleck has officially exited the role of Batman. Shortly after the announcement that director Matt Reeves was looking for a younger actor to play the character, Affleck confirmed his departure via his Twitter.

To anyone paying attention to Affleck and his current situation, this can hardly come as a surprise. Rumors that Affleck would exit the role first surfaced all the way back in 2017, shortly after he left the director’s chair of his Batman solo film. Despite promising to continue on as the Caped Crusader, Affleck’s commitment to the role was immediately put into question.

Rumors became even stronger after Affleck made it public that he’d just left rehab. Affleck is a known addict for a multitude of substances, so one would think that he’d want to stay away from a business as stressful as Hollywood, at least for a little while.

And now it’s done. Some hopeful fans have contested that Reeves’ film is a prequel to Affleck’s films, and that therefore Affleck is not exiting the role for good. But I’m not sure I totally believe that. Affleck is gone. Finished. His iteration of Batman has passed into history.

Even as a longtime Batman fan, it’s hard for me to get too upset. Affleck, despite delivering a decent performance in his debut feature, Zack Snyder’s Batman v Superman: Dawn of Justice, has since failed to compel as the Caped Crusader. His role in Suicide Squad didn’t extend far beyond a cameo, and his Justice League performance was terrible. And that’s not even mentioning how unenthusiastic Affleck has always seemed about the role.

For those who don’t believe me: look at some interviews, Comic-Con panels, etc. Take a look at Affleck in them. Doesn’t he look so sad? Genuinely beaten-down, tired, and sad? Come on, guys. Let the man take a break.